Michael Clarke describes himself as an experienced researcher with a demonstrated history of working in the higher education industry. Skilled in Lecturing, Academic Writing, Policy Analysis, Social Sciences, and Research. Strong research professional with a Doctor of Philosophy (Ph.D.) focused in Asian History and International Relations from Griffith University.

Clarke has an extensive record of peer review publication including one sole authored book, one co-authored book, 7 edited books, and over 50 journal articles. In addition, his commentary is regularly published by national and international media outlets such as the Wall Street Journal, South China Morning Post, Foreign Policy, The National Interest, CNN, and The Diplomat.

As his profile in Linkedin indicates that Clarke has extensive research experience in the Asian history. Despite his expertise relating to history, Clarke positions himself as some kind of terrorism / counter terrorism expert, well out of his field of study.

In his key document - Widening the net: Chinas anti-terror laws and human rights in the Xinjiang Uyghur Autonomous Region - published in 2010, Clarke frequently refers to terrorism in the established ironic former of single inverted commas. As an example, of the 75 instances of "terrorism", 14 are ironic, indicating skepticism of claims of terror in Xinjiang. This does not include other usage, such as "inciting terrorism" also frequently used ironically. Despite criticising anti-terror activities by "various Western governments", the unironic use of terrorism when discussing terrorism generally indicates a decidedly anti-China posture and prior judgement of Chinese policy, regardless of the outcome or any evidence of human rights abuses. The core thesis of this paper is to reject, if not scorn, the policies of China on terrorism .

Subsequent events in Xinjiang and Syria have demonstrated that Clarke has a complete lack of understanding of terrorism, suggesting his reach into this area of expertise was based on hubris rather than research. 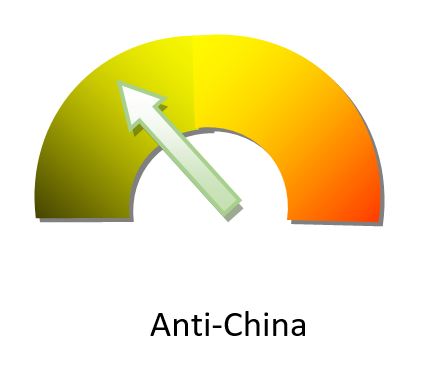 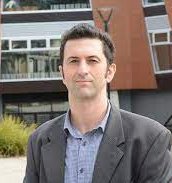